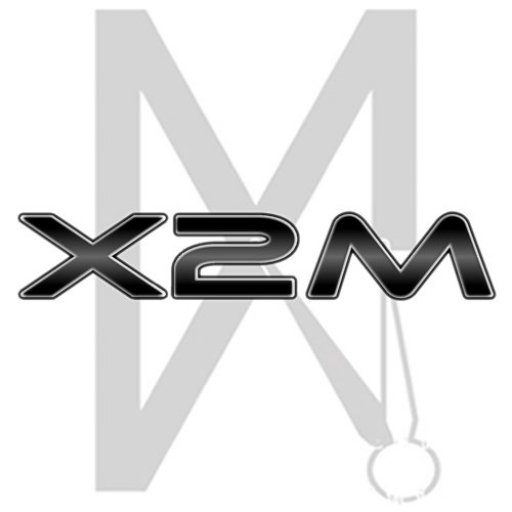 X2M: Ten to Midnight is New Manila Sound: Classic melodies in a Modern Arrangement, with a little bit of Pop, Jazz and RnB mixed into a solid form distinctive of the 80s Manila Sound.

X2M was formed on January 1, 2009 when AJ and X met and jammed for the first time. The name came from the fact that they technically became a band at Ten to Midnight of that same day.

X2M humbly began when AJ sent X (aka, matanglawin at PhilMusic) a private message with regards to an essay X wrote. The two later met and jammed for the first time, each armed with several songs both have written over the years. That night, at ten to midnight, over beer, wine and "pulutan," the Band, X2M was born.

The band remains low profile, performing mostly during SongwirtersPh's "Songwriters' Night", with mostly online presence on Facebook and their website (http://TentoMidnight.webs.com). The Band has released their first album on June of 2011 and is currently working on their second. Their first album contain 5 Tagalog songs, written by AJ, and 4 English songs written by X. They collaborated on the 5 English song.

X2M promotes the power of online collaboration and home recording. During live performances, X2M is joined currently by Andrew Harder on Bass, Joven Palencia on Drums (Randy Arevalo alternates), Marvin Bea and Sander Briones alternating on Rhythm. AJ plays Lead Guitar and X is on vocals. Janine Liao also stands in for Keyboards, and as the Band's female vocals. 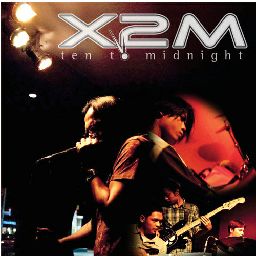