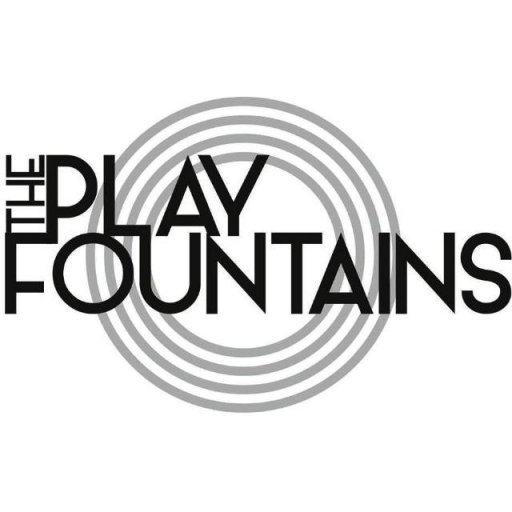 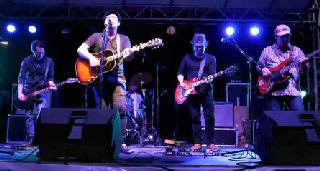 With roots based in Britpop and with ambience rooted in 70’s Manila sound, The Play Fountains combined their love for jangling guitars, catchy hooks and groovy beats into refreshing music. Formed in 2008 as The Satellites, the band had its fair share of trials and successes but still remains as one of the purveyors of good ol’ danceable rock n’ roll. A regular scene on the Indie-music industry they welcomed two new talented members and later became known as The Play Fountains for a fresh start. They still retain their melodious tune and recently hit the airwaves through Power 89.1 FM Cebu. The band may changed their name but the mission is still the same, to create wonderful tune that people can relate to.