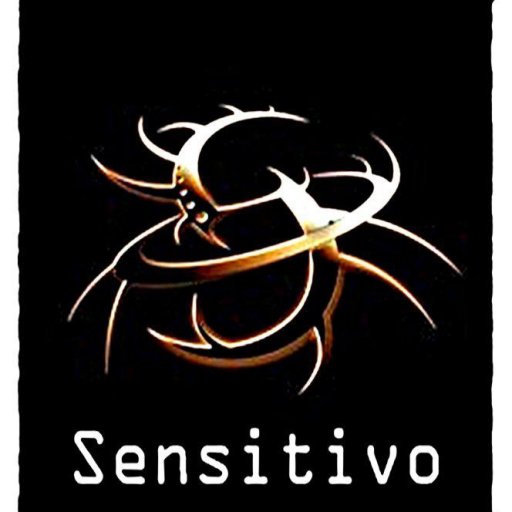 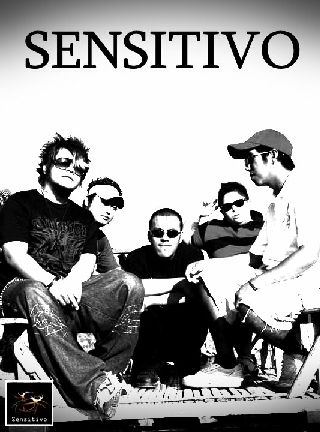 A 5-piece band that fuses music with “straight-to-your-face” lyrics arranged in catchy hard riffs. SENSITIVO’s music talks about daily emotions we encounter in personal, social and spiritual issues that matters. Their music is more of a “self-check-audio” than just pure listening pleasure.

It all started in September of 2007 in Lucban, Quezon. SENSITIVO was named as such for it embodies the “sensitivity” of its members and the music itself. Together, with Carlito Cadag Jr.(vocalist), Li Veluz(guitars), Edy Salvatus(guitars), Warren Oates(bass) and Jabs Abillar(drums), they started playing for fun, doing covers of alternative bands, foreign and local.

Then Jyel Tagbo, a musician by heart, entered the scene. Armed with his passion of music, Jyel started creating music which gave birth to their debut CD entitled SENSITIVO:“Isa’t kalahating araw”, released in 2008, which was produced and engineered by Don Ramon Eleazar of Gusi Records(Lucban) and mixed and mastered by no other than the distinguished audio engineer Angee Rozul who is responsible for the high-quality sounding albums of the well-known bands today.

Within a year of playing and promotion at different circuits of the metro, key cities and some provinces, the band was blessed with Three National awards and Two International nominations.

“Nothing is constant except change”. Because of differing goals in music, Li and Edy, both guitarists, had to leave the band in mid 2009. SENSITIVO, still wants to continue, started to look for guitarists to complete the line-up. After months of hunting and trying some guitarists, Fred Siao was recruited. And to fill the last spot, they invited Emman Layug, their percussion sessionist, to join the band to play guitar as well.

The guitar-driven band, started to play again in various production of some Indie labels in Metro Manila and earned another award for OUTSTANDING ROCK ALTERNATIVE BAND in the 12th ANNUAL ASIAN STAR ENTERTAINMENT AWARDS in 2010.

SENSITIVO at present still plays and promotes their music live in different circuits of the metro, key cities and some provinces. They also do school gigs, mall shows, and provincial tours. The band is also blessed with the chance to have played back-to-back with some of our premiere acts in the land today.

NOTE: SENSITIVO is currenty on a Hiatus; to give way for the personal goals of its members. And yes, we are looking but not "forcefully" for new brothers who can stand to the challenge. Until then.

(***prior to official release)