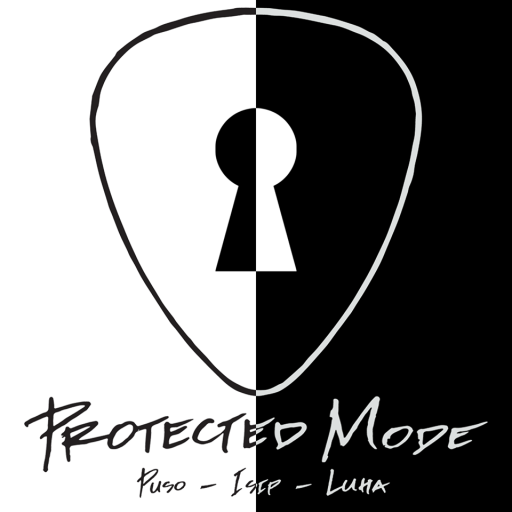 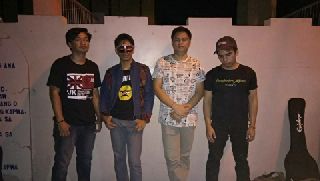 Protected Mode is a fusion of alternative rock and glam rock band from Plaridel -  Malolos Bulacan officially formed and founded by Escreo Cruz in November 2017. The band promotes their original composition songs to inspire other indie artist to pursue their passion in arts and music industry. The band also wanted to inspire new generation of youth to write and share their original crafts. The band is also a part/member of some indie acts like Filipino Indie Artist, Indie Pinoy, Songwriter Philippines, Alab at Sinag under KKK Productions, been a member of Mga Buskeros ng Maynila, and been also had an open mic on some productions like Sphere Bulacan, Saranggola Productions, and Parayaoski Productions. Protected Mode wants to continue their career to perform and fulfill their passion in music industry.