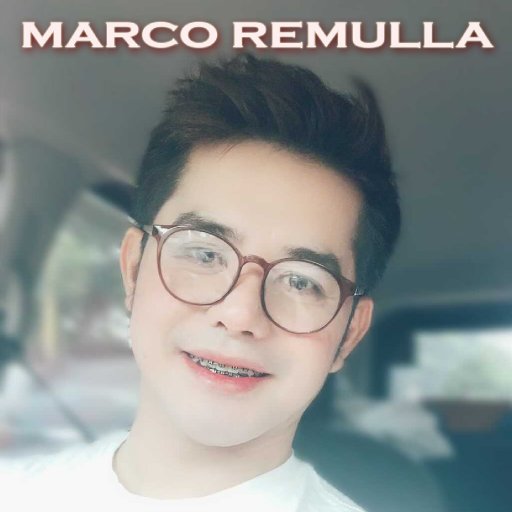 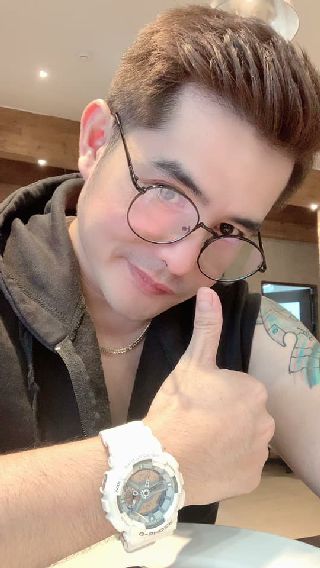 Marco Remulla is a pop/ballad singer from Bulacan. He used to be a member of a boy group called Habibi Boyz which did a major concert at the SM North Edsa Skydome a few years back. Marco, aside from being a single father is also a songwriter and a music collaborator. He is currently a member of a trio called Lodi ng Bayan and also manages a rap group called Sibar Kasado for which he collaborates and produces their songs. Marco is a host of a online TV show on Sphere CyberTV doing online karaoke every Sunday night with an wide audience of mostly OFWs. Marco has had several guestings on national TV such as Pambansang Almusal and on several radio shows. He has a strong pressence on the singalong app called Smule which follows him on facebook as well.

"I Labyu Til the End of Time" is Marco's second single which will be released on October in digital platforms. The tagalog song is an original composition by Marco and arranged by Jhake Nebreja of Nuklus band and Nolit Abanilla of the Boxers. The upbeat song with bossa feel talks about undying love. It was produced by Marco and published under Indiepinoy co. He released his first single last August. It is a ballad called "Saka na Lang" which is currently available on all digital platforms. 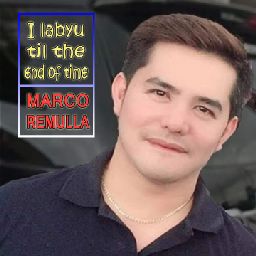