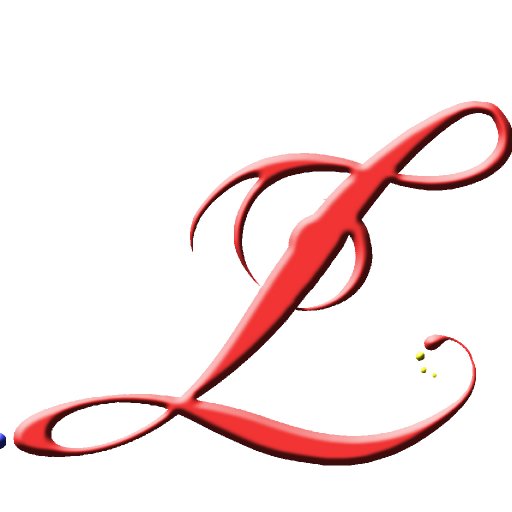 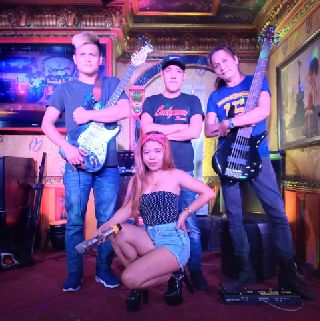 Luckyzums band is a 6-member band which started more than 2 years ago as a neighborhood band in Sampaloc, Manila. They used to jam every late afternoon afterwork. The band name “Luckyzums” has multiple components and meanings derived from it. The name Lucky originated from the grandfather named Lucas of the band manager Archt. Willy Enriquez, a musical enthusiast. When his late grandfather passed away he left a lot of land for sale and it took some time to sell it. With the efforts of Sir Willy’s siblings they sold it and his share of the profit gave the opportunity for him to buy a set of drums which was his main instrument. This gave a pathway to convert his office at home into a half musical studio. He then want to honor his grandfather by including his name in the now formed band. The second part of the name is "zums" that comes from the word sums which means a grand total of numbers, and in this case it means the grand total of musical talents grouped into one. These hobbyist-musicians is, with the actual meaning of lucky, the band name means a fortunate and blessed group of talented individuals. At the same time if read inversely would pronounce the word ((s) muzykcul) = (s) musical.

Miyaka Baraga, female vocalist of the band, is a school teacher by day. Her voice range was an awe to many listeners & spectators matching her angelic face. Jade Cuenca , their male vocalist and at the same time can also play the guitar and the piano, he is also a song composer. Jeo Pahoyo, the lead guitarist, is a by-product of “School of Rock” and probably has the fastest fingers around in playing his guitar. Mon Valde Cantus, the drummer, is a modern day musician ranging from heavy rock to pop, rap and hip-hop. . Val, the bassist, a senior in the band, is the best bass guitar player in his generation and up to the present. 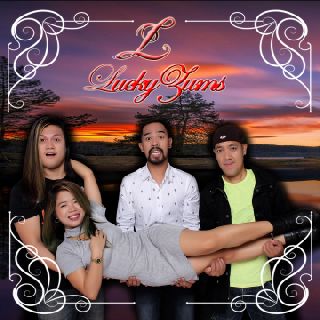