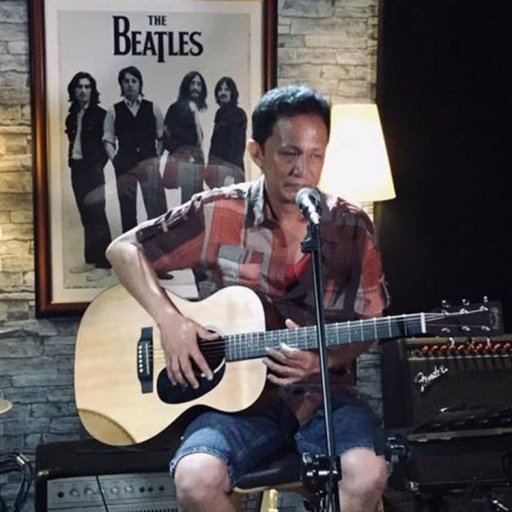 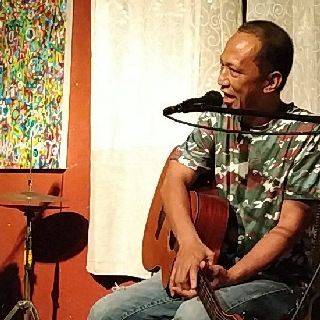 George Segismundo is a retired government employee from Tondo, Manila. He enjoys making music in the blues, rock n roll and folk rock style. The songs in his self titled album were all created in around 2015-16. He looks up to great musicians of every decade as his influences since he listens to all kinds of music. He also enjoys writing short stories and poetry. In his self-titled album, he collaborated with other fine musicians to help him out with the music: Marvin Bea on guitars, Mon Valdecantos on drums and Nolit Abanilla on keyboards and bass. 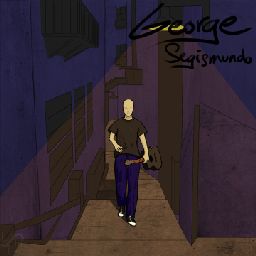