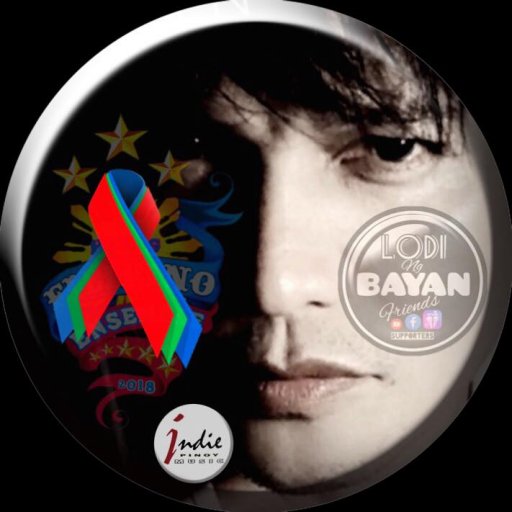 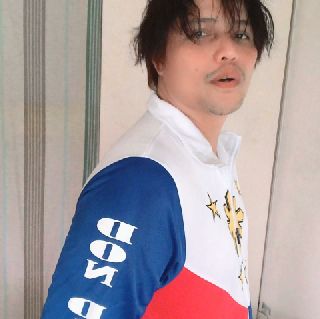 Dondan Cuartz was born and raised in Loreto, Agusan del sur, Mindanao. He studied at Tagbilaran city in Bohol. Music is his life. After college, he worked as a performing artist in japan for 3 years. Now he lives in cavite and is busy doing singing and hosting engagements around metro Manila. He used to be a member of a boy group called Habibiboyz. He is currently a member of  Lodi ng Bayan. Along with his band mates, they are regularly hosting an online karaoke show in Sphere Cyber TV which is being streamed live on facebook and on Tinig Pinoy app.  This show has a big following usually by overseas Filipino workers. Dondan is also active on the singing app called SMULE for which he has a big following. He considers himself an internet influencer. 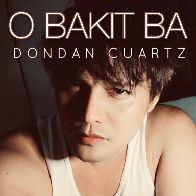