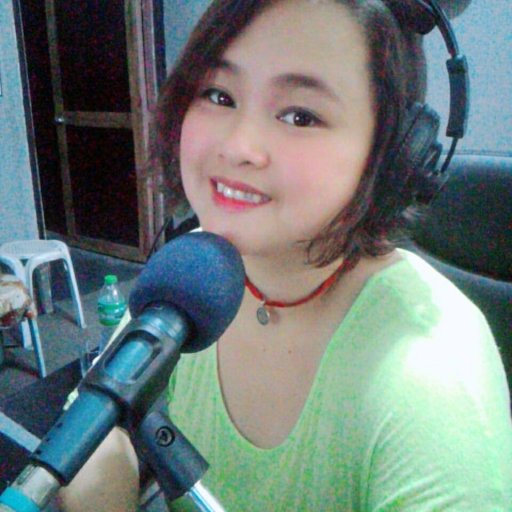 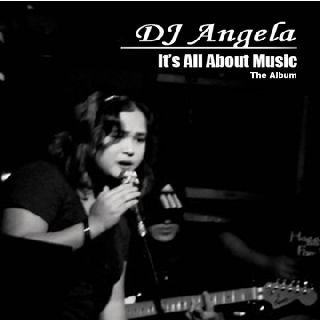 Singer, Songwriter and Radiojock, DJ Angela will release her first solo album on June 14, 2019. The album is called "It's All About Music (The Album)" which is also the title of her daily morning show on Radiopilipinas. The album opens with an upbeat song called "Umasa" which is also the carrier single of the album. Umasa features the vocals of Skarlet (original singer of Put3ska) on back up vocals. Most of the songs in the album are composed by DJ Angela. Others are collaboration with such artists as Wendell Quinto of Date with Fate, Marvin Bea of Sigwada Experiment, Beer (2009 Manila Ocean Park Bandstand Champion), prolific composer Jing Enriquez and veteran songwriter Leo Fantone of Leowai.

Dj Angela is backed-up in the album by Marvin Bea on guitars along with the Boxers members - bassist Nolit Abanilla, drummer Mon Valdecantos and keyboardist Samuel Valdecantos. The album is produced by Indiepinoy. It took four years for DJ Angela to finish this album. Included in the album are songs which were from compilation albums "Halo Halo", "Kahit Indie Pasko Ay Magbigayan" and "Bangon: The Yolanda Project".

DJ Angela is a regular DJ at radiopilipinas, a pioneer online radio in the Philippines. She runs a daily morning show called "It's all About Music" at 9 to 10am. She started her singing career at an early age of 15, singing on singalong bars and restaurants in marikina and cainta. She eventually grew up into creating and recording her own songs with the help of Indiepinoy, a music label focused on indepedent Filipino artists. 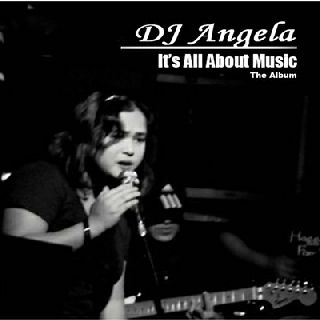