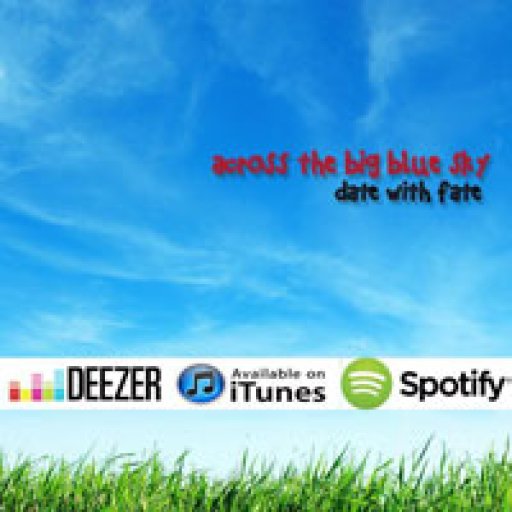 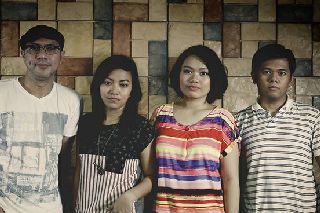 Date with Fate originally, is a side project of Wendell Quinto (drums) and Marvin Bea (guitar), half of the band Crude Oz. Its aim is to collaborate with other artist and play other genres aside from what their band usually plays. As a duo they manage to release two tracks from two compilation albums, December Parade feat. Wayne Thomas of Muffin from the album “An Indie Christmas” and Bukas from the album “Indie Love” which was released by Indiepinoy and distributed by Gusi Records. The band came to being in its new form after the duo decided to release a full length album due to hours of listening to bands like The Sundays, Club 8, Loquat, Frou Frou and other Indiepop acts. The new Date with Fate is now composed of Wendell Quinto on drums, Marvin Bea on Lead Guitar, Trisha Par on Bass and the newest addition to the group...Jonathan Ibajan on 2nd guitar and Paula Alcasid on vocals. The album is set to be released hopefully this year. 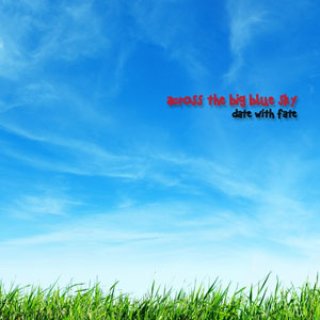 Across the Big Blue Sky