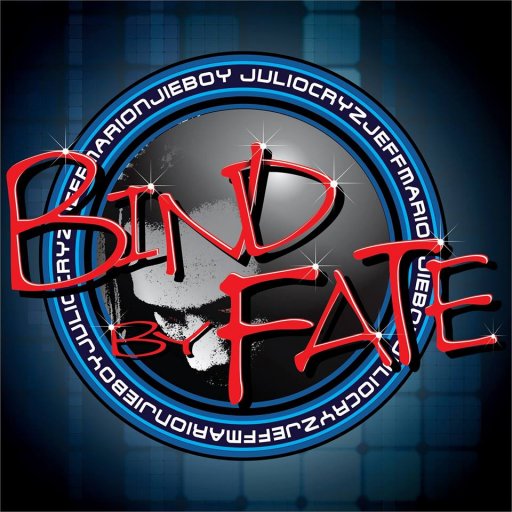 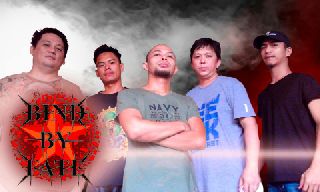 Formed in early 2010, BIND BY FATE is an alternative rock and roll band from Eastern Manila (Antipolo City, Cainta, and Pasig). The band is composed of musicians with different genres and personalities, each contributing to the band’s diverse yet distinctive sound.

Hoping to fulfill their dreams of sharing their taste of music to everyone, BIND BY FATE is set to release its first album “Wag Kang Kukurap” next year.

“Wag Kang Kukurap” is an 8-track album that is expected to reflect the band’s different persona and influences as they embark on their journey towards showcasing different forms of music – from the distinct Pinoy alternative sound to glamorous rock and roll, from grunge to adult contemporary, from the riff-laden heavy metal to the upbeat tempos of reggae and ska, and yes, even music that touches the heart – all in one. 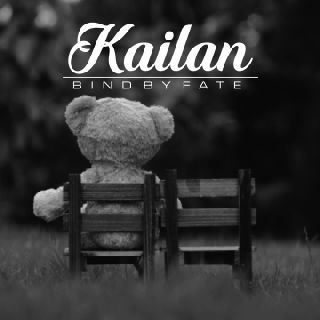