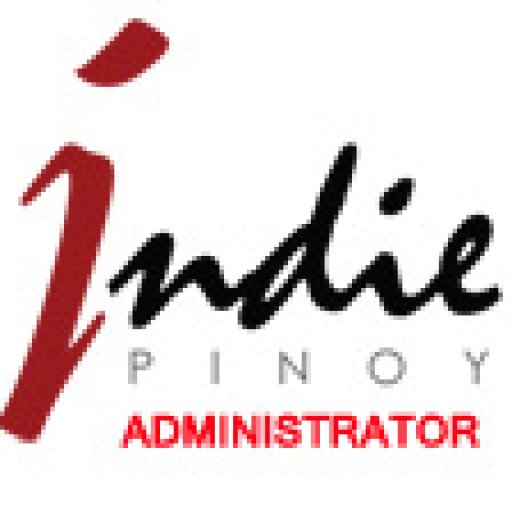 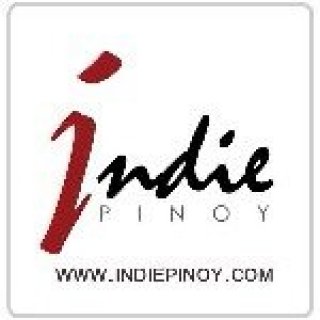 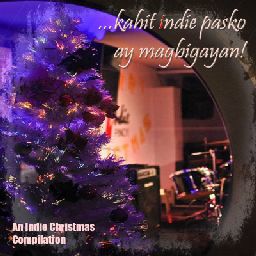 Kahit Indie Pasko Ay Magbigayan is a recompilation of previously released original Christmas songs made by independent Filipino artists. The songs are gathered from several indie Christmas albums released over the past decade. The compilation is produced by Indiepinoy, a company that has been the champion in the struggle of independent Filipino artists. It is an effort to bring music from previously not so popular indie music scene into the limelight especially this Christmas season and hopefully in the succeeding years. The songs are available in 240 territories on digital download from music webstores including itunes, apple music, spotify, deezer and amazon music.

The album consist of 15 tracks including the mobile download favorite "December Parade" by the indie-pop band Date with Fate. Also included is the Boxers' christmas song, "Sana ay Laging Pasko" which became popular with its witty music video. A lot of songs tackle the topic of hope in times of turmoil especially for which Christmas season normally suggest to us. Dream Kitchen's "Disintunado" and Syato's Regalo are perfect examples of this. Also included are the songs by The Play Fountains, Squeezers, and the long standing folk-rock progressive band Nuklus. Singer-songwriters DJ Angela, Leo Fantone, AnthonyO, didn't fail to contribute their part. Also included in this compilation are inactive indie bands whos song are still being heared online such as Sensitive, Sigwada Experiment, Muffin, Pitchfork and Kinetic Daze.

Indiepinoy hopes to popularize these Christmas songs via alternative media which include having them played regularly instore on Christmas bazaars, public markets as well as pipe in music on Christmas events and corporate parties. They will also be maximizing all efforts in having these songs played on various online internet radios and community radios in the provinces. Indiepinoy will also be maximizing multimedia on the internet by popularizing music videos and videos of performances in hopes of making them viral.

Proceeds of this album will go to charitable institutions for projects helping less fortunate children in their educational needs.